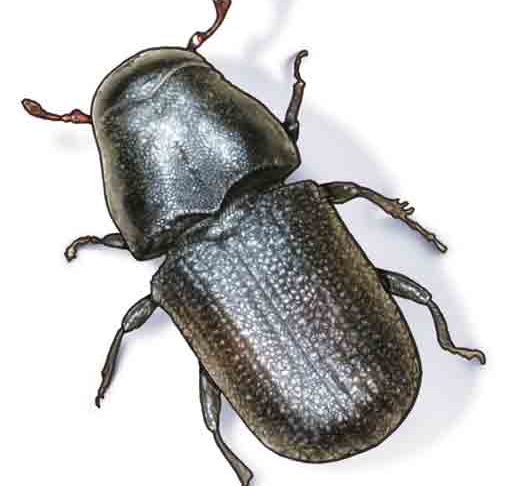 In the last six months, there have been two combustible dust explosions in British Columbia, Canada at lumber mills. As a result, many industry leaders and officials are beginning to question the safety regulation and procedures currently in place in Canadian industrial settings. The culprit in both of these scenarios though might not be the regulations in place, but the kind of wood these facilities were harvesting -– Or, more specifically, the insects that called that wood home.

According to an article by CBC news, around 70 percent of the lumber that the mill was processing was from trees killed by pine beetle infestation. Trees that were infested with pine beetles are much more brittle and dry than live trees that are cut down, and the dust from them is much easier to ignite than normal lumber. Assistant Forestry Professor at the University of British Columbia, Harry Nelson offered the following explanation regarding the amount of the pine that had been harvested:

“You can see increases in the harvest level anywhere from 60 percent to 100 per cent more. I’d say, on average, mills have been harvesting and cutting around 70-80 per cent pine over the last five or six years.”

It is important to remember that if you work in a lumber mill or wood processing facility that some wood will be much more likely to cause an incident than others. Obviously, an infestation of pine beetles isn’t on the radar for most factory owners, but the potential hazard caused by unperceived alterations to the lumber can be devastating. Remember to check your materials often and keep an open discussion with your supplier to prevent a tragedy like this from happening in your facility.

Have any questions or comments about this recent event? We’d love to hear from you just by letting us know in the comments section below!