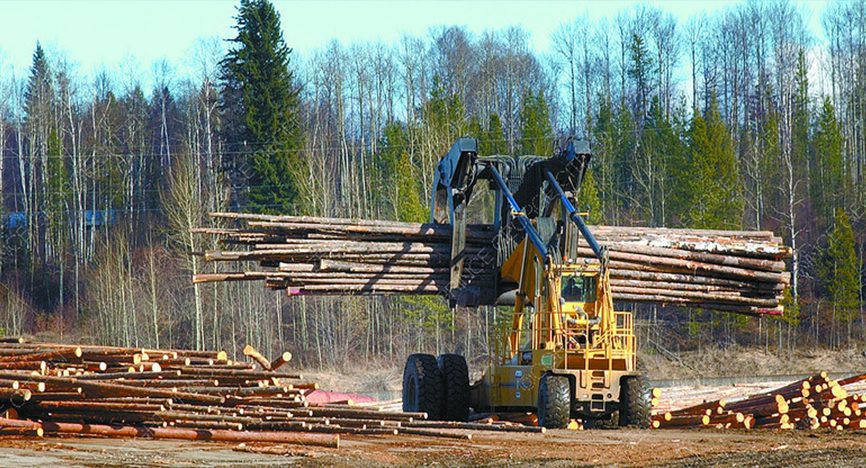 What could have resulted in a larger disaster was minimized through diligent combustible dust housekeeping at one sawmill in British Columbia. It happened on July 23rd at the Carrier Lumber Mill in Prince George after an explosion occurred within a planer blower pipe being used to transport dry wood shavings into a cyclone located in a smaller building outside the facility the company’s president Bill Kordyban told the Prince George Citizen.

Under less ideal conditions, a secondary dust explosion may have been set off at the facility, but fortunately for Carrier Lumber, the sawmill had stepped up their efforts within the past year to prevent such accidents from occurring. He detailed with the Vancouver Sun that removing wood dust not only from the facility’s work floor is practiced on a regular basis, but that dust removal extends to hard-to-reach spots such as rafters and pipes as well. In the past, Dust In Case has discussed that outlining a regimen housekeeping program and educating employees will reduce the risk of combustible dust accidents in the work place. Having a certified explosion proof vacuum will allow workers to safely remove the dust as well.

The northern part of British Columbia where sawmills like Carrier Lumber are located is all too familiar with the worst case scenario of what happens when combustible dust dangers are ignored. Last year, two sawmills were leveled, leaving  four workers dead and multiple others injured after the blast. One of those sawmills was holding its rebuild groundbreaking the same day that Carrier Lumber’s accident occurred. In the case of Carrier Lumber, just one worker was treated for minor injuries thanks to the extra precaution they’ve taken in removing combustible wood dust.