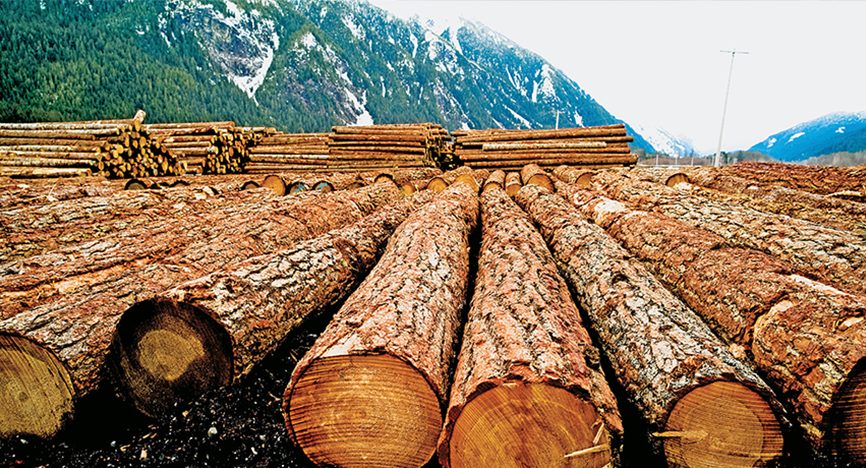 Combustible wood dust remains a chronic nuisance within the wood manufacturing industry, and a recent spell of OSHA violations, accidents and research on the epidemic reveals that manufacturers are still not playing close attention to the dangers it poses.

Below is a summary of three recent newsmakers within the wood manufacturing industry related to combustible dust dangers. Despite taking place across various locations through the United States and Canada, the story remains the same: Manufacturers are negligent in their housekeeping, have not invested in the right material removal equipment and ignore worker training to combat its imminent threat. The results of injury and hefty fines are unfortunate, and altogether avoidable. Beginning with Ruwac’s explosion proof vacuum cleaners, we can provide a first line of defense for the wood manufacturing industry to reduce and eliminate these problems.

Dupont Yard Inc, a lumber and wood pellet mill, has been cited a proposed $279,400 fine after an inspection following complaints about hazardous working conditions revealed that combustible dust accumulation of more than 1/8-inch was discovered on the ledges and on electrical equipment. OSHA found the violations to be “willful” because they were “committed with intentional, knowing or voluntary disregard for the law’s requirements, or with plain indifference to worker safety and health.”

Dupont Yard had already been on OSHA’s compliance radar for quite some time, having been cited for 39 violations in four previous inspections over the last six years. As a result of the latest violation, OSHA will put the company on its Severe Violator Enforcement Program which mandates follow-up inspections at any of Dupont’s facilities or job sites.

On August 20th of last year, a wood dust explosion at Inferno Wood Pellet’s plant production room injured one worker and left the building partially damaged. Following $43,400 in fines, OSHA is saying that the accident was preventable.

“While no one was killed, the potential for death and serious injury was real, present and preventable,” said Patrick Griffin, area director of the Occupational Safety and Health Administration’s office in Rhode Island. “The lack of safeguards allowed the initial fire and explosion to occur and spread in a chain reaction to other equipment and through the plant. If this employer had adhered to applicable OSHA and National Fire Protection Association standards, that would have helped prevent the fire and explosion from occurring and spreading.”

OSHA’s investigation of the facility turned up accumulations of combustible wood dust throughout the plant’s area and surfaces as well as a lack of safety training for workers. Inferno has 15 business days after receiving OSHA’s latest citations and proposed penalties to comply, meet informally with OSHA’s area director, or contest them before the independent Occupational Safety and Health Review Commission.

Canada’s equivalent to OSHA, WorkSafeBC, has released a report on a three-month study recently undertaken across 114 of British Columbia’s sawmills and pellet plants. Their inspections found that while approximately 57% of them were in compliance with combustible dust regulations, the rest had unacceptable levels of dust accumulation. The study focused on three factors: The management of combustible dust accumulations, the design, installation and maintenance of dust collection containment and dispersion systems, and finally, the inspection and maintenance of equipment to ensure it was operating within manufacturers’ specifications in relation to the ignition source. 11 facilities found in violation of excess combustible dust outside of normal areas such as basements, crawlspaces, overhead areas, cabinets, equipment and areas hidden behind motor control centers were suspended in production until the areas were safely cleaned.