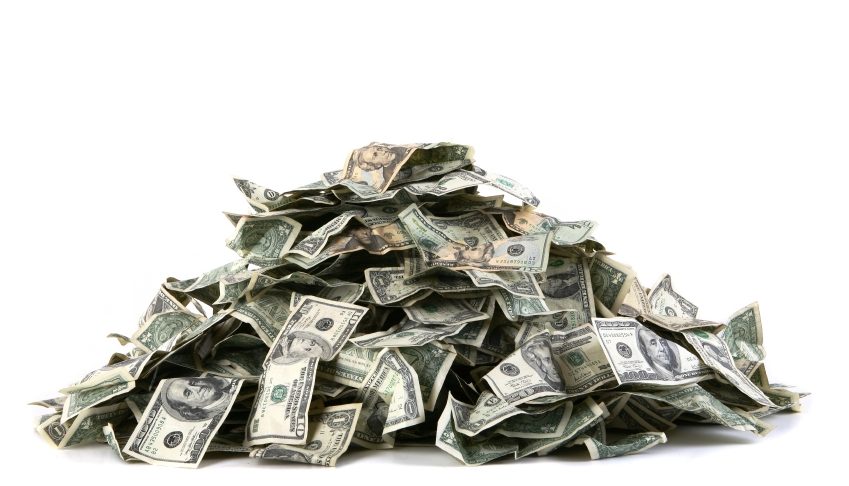 Being in the business of working with explosive dust is a dangerous endeavor. As we’ve discussed in our previous posts, when combustible particulates get near an ignition source, injuries and deaths can occur. We’ve discussed at length the cost of human life when these incidents happen, but today we’re going to talk about the monetary costs.

The tragedy of a combustible dust explosion comes with a hefty toll on a company’s budget. Last year at a factory in China that was tasked with putting together iPads, an explosion that resulted from the ignition of combustible dust led to the loss of 500,000 iPad 2 tablets. An article from Time Techland discusses the estimation from Bloomberg:

“The incident could cost Apple as many as 500,000 iPad 2 tablets, citing research firm HIS Isuppli. In fact, that may be the low-end figure. If the plant stays closed for over a month, ISuppli expects the number to climb, though half-a-million’s actually worlds better than figures trotted out by analysts last week, which ran as high as 1.8 million to 2.8 million iPas lost by Apple’s quarter ending in June.”

To put that in perspective, iPad 2s currently start at $399 for the basic model. When the explosion occurred in May of last year, the iPad 3 hadn’t been released yet and the basic model sold for a minimum of $499. That’s roughly 1.2 billion dollars in lost revenue. Compound this with the fact that there were many injuries and three deaths resulting from the fire, and you can estimate the kind of hit Apple would have taken for something that could have been easily prevented.

While the toll on human life is above all the most important aspect of these events, it should also resonate with CEOs that an accident such as the one at the factory in China can run a bill of around 2 billion dollars. Assuming that’s not a hit your company is willing to take, taking precautions regarding explosive dust could mean that difference between longevity and bankruptcy. Let us know what you think in the comments section below!