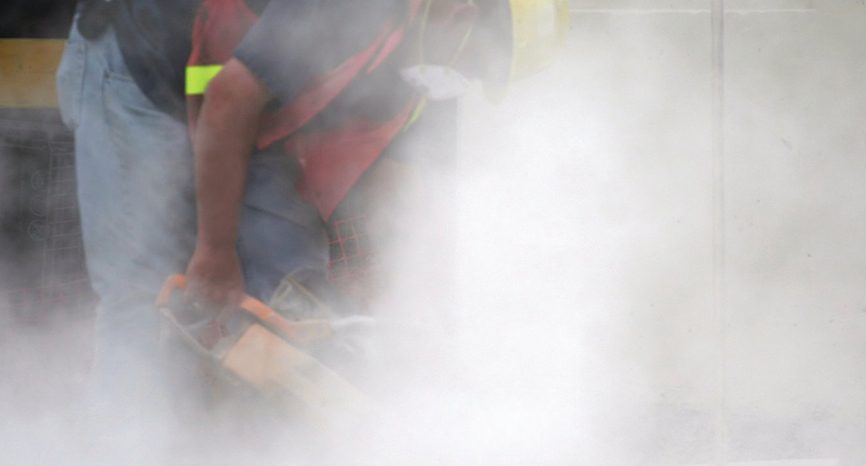 Crystalline silica is naturally found in soil, sand, granite, and many other minerals used within the concrete industry. Millions of U.S. workers in high risk jobs such as abrasive blasting, foundry work, stonecutting, rock drilling, quarry work and tunnelling are exposed to dangerous levels of silica which can lead to serious health hazards in the form of cancer and respiratory issues, and OSHA is proposing changes to current regulations that would decrease these risks, with new rules expected to be finalized in February.

Why Is OSHA Proposing a New Crystalline Silica Rule?

• OSHA’s current permissible exposure limits (PELs) for crystalline silica were adopted in 1971 and have not been updated since that time. They do not adequately protect workers, are outdated, inconsistent, and hard to understand.
• Since the current PELs were adopted, the U.S. National Toxicology Program, the International Agency for Research on Cancer, and the National Institute for Occupational Safety and Health have all identified respirable crystalline silica as a human carcinogen that can cause cancer
• The PELs for construction and shipyards are based on a method for measuring worker exposures that has not been commonly used for more than 40 years
• The current PELs for construction and shipyard workers allow them to be exposed to risks that are over twice as high as for workers in general industry
• The proposed rule would provide consistent levels of protection for workers in all sectors covered by the rule

How Will the Proposed Rule Affect Workers?

• The proposed rule is expected to prevent thousands of deaths from silicosis, lung cancer, other respiratory diseases, and kidney disease
• OSHA estimates that the proposed rule will save nearly 700 lives and prevent 1,600 new cases of silicosis per year once the full effects of the rule are put into action

Who Would Be Affected by the Proposed Rule?

• About 2.2 million workers are exposed to respirable crystalline silica in their workplaces
• The majority of these workers (about 1.85 million) are in the construction industry
• Exposures occur when workers cut, grind, crush, or drill silica-containing materials such as concrete, masonry, tile, and rock
• About 320,000 workers are exposed in general industry operations such as brick, concrete, and pottery manufacturing, as well as operations using sand products, such as foundry work and the fracking of of oil and gas wells
• Workers are also exposed during sandblasting in general industry and maritime workplaces

What Would the Proposed Rule Require?

• Workers’ exposures would be limited to a new PEL of 50 micrograms of respirable crystalline silica per cubic meter of air (μg/m3), averaged over an 8-hour day
• The new PEL would be the same in all industries covered by the rule
• The proposed rule also includes provisions for measuring how much silica workers are exposed to, limiting workers’ access to areas where silica exposures are high, using effective methods for reducing exposures, providing medical exams to workers with high silica exposures, and training for workers about silica-related hazards and how to limit exposure
• Lowering silica exposure can generally be accomplished by using common dust control methods, such as using a vacuum to collect dust at the point where it was created before workers can inhale it, wetting down work operations to keep silica-containing dust from getting into the air, or process isolation