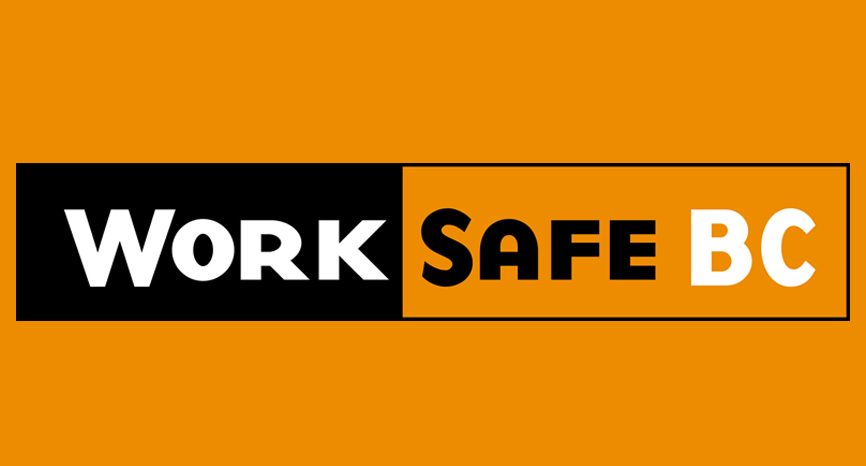 Frustratingly, the Canadian wood manufacturing industry, which is concentrated primarily throughout British Columbia, continues to struggle with implementing combustible wood dust safety, and if a recent string of fines by WorkSafeBC (Canada’s equivalent of OSHA) is any indication, violations are not being taken lightly. Over the last several months, the following citations have been handed out to the following companies within the Canadian wood industry.

Failure to properly clean combustible wood dust under the guidance of formalized training and a documented maintenance program with the help of a certified explosion proof vacuum cleaner can result in serious accidents, just like this explosion that happened in March at a Vancouver fibreboard manufacturer. Thankfully, no one in that facility was injured during the mishap, but the damage did halt production while imminent punishment over safety violations will put greater scrutiny on the manufacturer’s operations for the foreseeable future. With WorkSafeBC doubling down on its fines with wood manufacturers throughout Canada, that doesn’t sound like a predicament any company should want to risk putting themselves in.