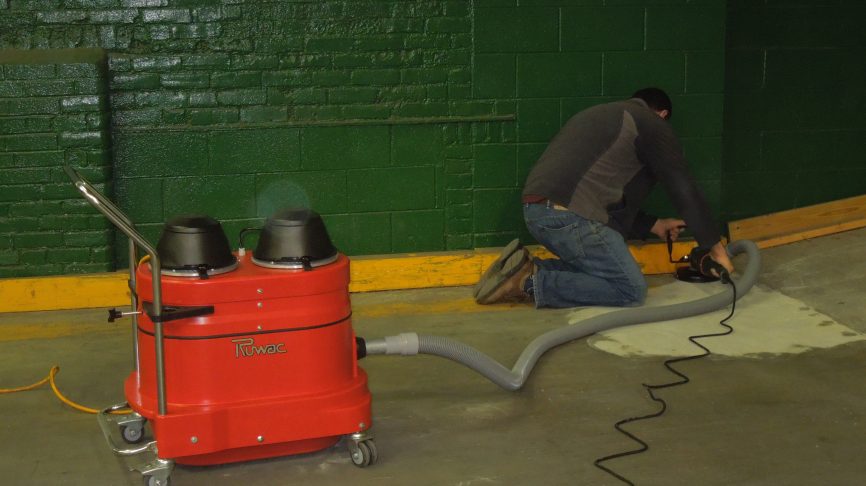 Back in September, the Occupational Safety and Health Administration (OSHA) began to enforce its new silica standards across the construction industry in an effort to curb health problems associated with the dust typically found in concrete. Initially, the new ruling arrived with a 30-day grace period for those in “good faith” who were working toward meeting compliance. Already in the first six months of the standards going into effect, however, a report from Bloomberg BNA points to 116 alleged “serious” silica violation citations which OSHA has issued to facilities across the United Stated as of April 17, 2018.

The report breaks down the violations by the numbers, showing that the most frequently cited infringement upon these new silica dust standards was employers failing to measure silica exposure levels, followed closely by employers incorrectly following Table 1’s procedures which outline proper tools and methods to reduce silica exposure of their workers. The average fine proposed was $9,239 per violation, with the heftiest amount handed out being $12,934. The report then goes on to say that the number of violations is expected to rise, as OSHA citations can take upward to six months following an inspection to be handed down.

Educating smaller construction firms and subcontractors on these new rulings has been one of the hurdles of OSHA’s enforcement rollout, as has blow back from companies who contend the standards are unclear or omit certain situations. For example, one commercial contractor interviewed in Bloomberg BNA’s report says that “workers smoothing concrete and following Table 1 by using a vacuum-equipped grinder could find that the dust isn’t contained when they move from flat surfaces to round columns,” and that one issue Table 1 does not address is “cleaning up the muddy slurry left when water has been used to stop silica dust from becoming airborne.” Regardless, the report’s violation findings show that OSHA is taking the standards very seriously for the betterment of the health of all workers. They will continue to do so, especially as a similar ruling that affects general industry takes effect on June 23.

If you work within the construction industry and are still unsure as to how OSHA’s new silica standards may affect your workers and your business, Ruwac can help. You can visit our Concrete & Silica Dust section for a comprehensive overview of OSHA’s ruling, as well as read how Ruwac industrial vacuums and their industry-leading filtration meet OSHA compliance for the safe and healthy collection of silica dust in construction jobs. You don’t want to be on the wrong side of these standards and facing otherwise avoidable fines, and by investing in the reliable performance of a Ruwac industrial vacuum cleaner, you won’t have to be.