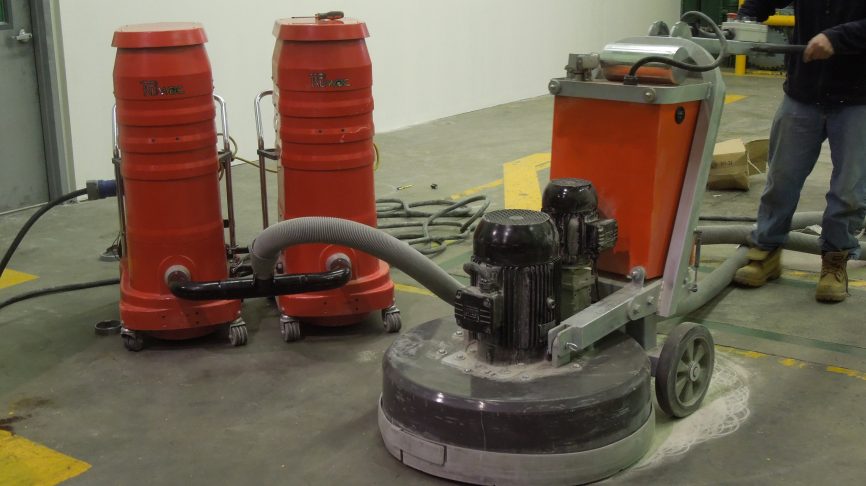 On September 23rd, OSHA officially began enforcement of its revised standards for crystalline silica dust in the workplace impacting the concrete industry, with a second ruling affecting the general and maritime industries going into effect on June 23, 2018. The roll out has not been without its bumps in the road, however, and some hurdles still remain. The new ruling has brought blowback from those within the construction industry in particular who argue that these stricter guidelines are difficult to meet and train workers on in the amount of time OSHA has given them to reach compliance since announcing the new standards earlier this year.

It remains to be seen what will come out of court appeals against OSHA’s revised silica dust standards, but worker safety should never be compromised none the less.  Exposure to crystalline silica can be highly hazardous to worker’s health, and in many cases, the use of a compliant industrial vacuum cleaner can mitigate safe and efficient dust removal of this fine, messy material. If you’re in the construction industry and are unsure of what’s expected of you, it’s important to know the facts on OSHA’s new silica dust standards, and to avoid any non-compliance hurdles altogether.

Questions? Contact Ruwac today, and our team of industrial vacuum solution experts will be more than happy to guide you into the right direction of safety and compliance with OSHA’s revised standards.