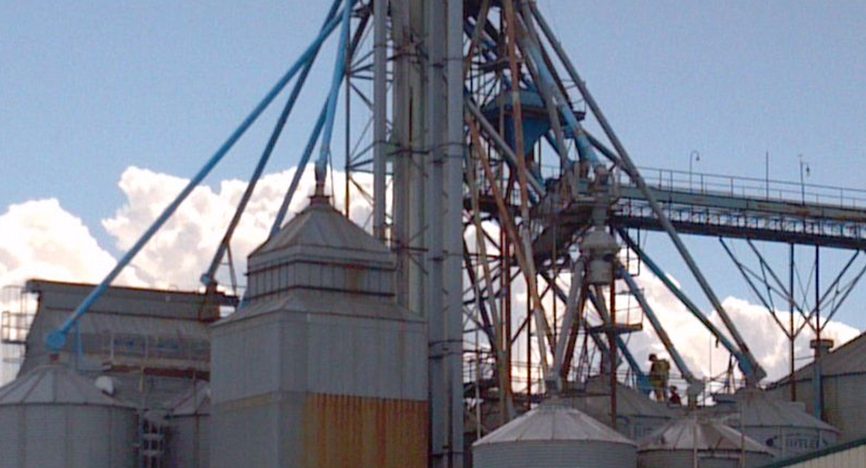 The heart of the Midwest’s grain production world was recently rocked by a troubling string of dust explosions within days (in two cases, even minutes) of each other. The even more bizarre detail of these worrisome events is that that all of these accidents occurred in the very same state of Minnesota.

It all began on Monday, August 6th in Tracy, Minnesota around 1:40pm at CHS Inc., an agricultural business owned and operated by farmers, ranchers and co-ops from across the U.S. that specializes in supplying livestock feed, food and food ingredients. According to a report by the The Star Tribune, two men – an employee of CHS Inc. and a non-employee truck driver — were unloading grain using equipment intended for the job when an explosion occurred in one of the facility’s grain elevators. Both men were taken to the hospital where they were treated for burns, and thankfully, no other injuries were reported as a subsequent fire did not break out. As of this time, the extent of the men’s injuries is not yet known while the explosion is currently under investigation.

20 minutes later in Fairmont, MN (about 100 miles southeast of Tracy,) CHS Inc. suffered another damaging grain explosion blow when a fire broke out at their soybean processing plant. TwinCities.com reports that a CHS Inc. employee and two firefighters on the scene were dealt minor burned in the mishap. Luckily, the blaze was quickly contained and extinguished by firefighters before it reached the building’s extraction sector, which contains highly combustible hexane gas.

Later that same week around 2pm on Thursday, August 9th, another grain dust elevator explosion took place at the Greenway Co-Op in Kasson, MN, just a little over 100 miles east of Fairmont. PostBulliten.com spoke with Greenway’s general manager Tim Clemens who says the accident occurred at the top of an 80 ft. leg that lifts corn before it’s loaded into a truck. He also suspects that the explosion may have been caused when a heat source (such as a bearing or moving part) caused the grain dust to ignite. No one was injured in the explosion, as staff followed an in-tact emergency procedure to evacuate and cut power to the facility, minimizing damage to the elevator in the process.

While the extent of damage and injury caused by this rash of grain explosions may not have been as severe as previous incidents throughout history, their frequency and proximity to each other in such short time should raise a red flag to anyone within the industry that has yet to grasp how easy grain dust is to aggravate. Fines and probationary actions from OSHA are likely be levied against CHS Inc. and Greenway Co-Op once investigations are complete, applying unwanted stresses to their business. While credit should be given to both for having emergency response plans in place, the incidents themselves indicate a lack of proper housekeeping inside their facilities that could easily be remedied through explosion proof vacuums. This equipment not only provides superior grain dust removal, but does so while keeping work areas clean with certified trust and OSHA compliance. Ultimately, an explosion proof vacuum is an investment that protects both your employees as well as your business’ future.