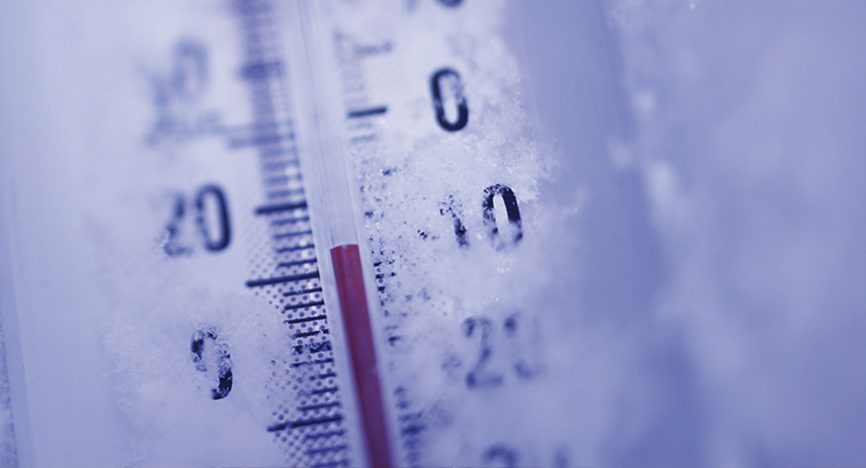 The arrival of Old Man Winter does more than just blow cold weather and air throughout regions of the United States and Canada. It’s also one of the more dangerous times of the year for combustible dust hazards according to Workplace Safety North, as low humidity levels make it easier for materials to disperse within confined areas and fuel an explosion. The report also cites a study by the U.S. Chemical Safety Board which shows that  seven out of the eight fatal combustible dust explosions between 1995 and 2009 occurred during the colder months when conditions characteristic of the winter season were prevalent.

It’s not just the weather outside that affects the atmospheric stability inside a facility, however, as the following practices also increase the risk of igniting a combustible dust explosion:

Being mindful of the above won’t hurt in keeping your facility extra safe during the cold weather months, but manufacturers should never lose sight on the fact that combustible dust hazards are always present no matter what the calendar or thermometer says. The general rule of thumb here on Dust In Case is that having a proper industrial vacuum cleaning system at your disposal in conjunction with an efficient housekeeping program and workers educated about the severity of combustible dust are your first line defenses in cutting down on these risks floating around your facility.

What do you think? Are combustible dust hazards more likely a cause for concern during the winter months? Let us know in the comments section below!