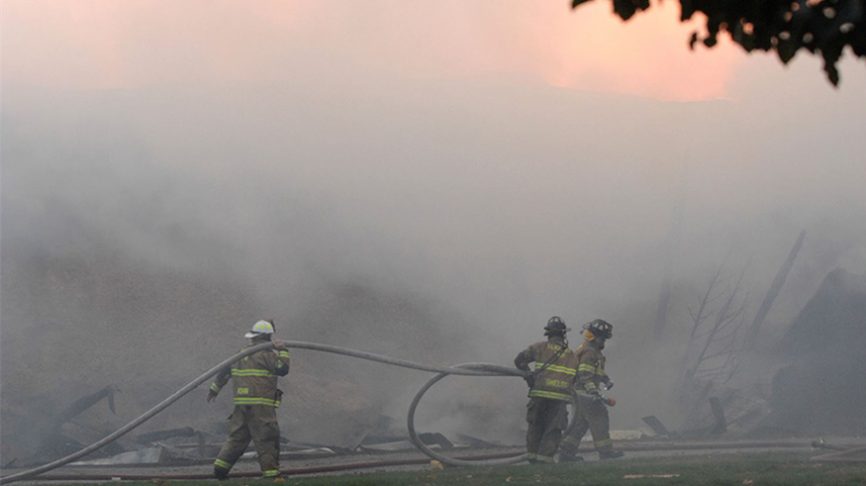 Evidenced in past incidents covered here on Dust In Case, wood dust is a highly combustible material that can easily create the potential for disaster wherever it exists. A massive fire at one Indiana operation, however, is fueling a different kind of debate about the dangers of wood dust.

The incident happened at the Martin Animal Bedding plant in Elkhart County after a fire destroyed the main structure of the facility. While the cause of the conflagration is still under investigation, it has residents pushing to have these operations relocated into rural areas where the risk level will potentially be less harmful to the community overall.

The people of Elkhart County have a longstanding history with taking action against companies who may pose a combustible wood dust hazard. Back in 2007, a fire at the VIM Recycling plant — which recycles wood specifically — left one person dead, another injured in the initial explosion that caused the fire and burned for three days. A class action lawsuit was launched and is still being waged in U.S. District Court to this day in which plaintiffs are seeking compensation for property damage.

Martin Animal Bedding also has a history of problems related to fires in the past. In 2008, a sawdust fire was sparked during wood-grinding operations. 2011 saw firefighters respond to flames centralized in a part of the facility where scrap wood was ground. These all mount on top of a host of permit issues as well.

Regardless of where companies like Martin Animal Bedding are located, what won’t change is their need to safely remove the combustible dust inside. This can only be done through safe, thorough housekeeping and training workers about its hazards. For all of this to work together, every manufacturer who works with combustible wood dust should have the right industrial vacuum cleaner to do the job safely and with ease. As this particular incident makes especially obvious, it’s not only the company’s responsibility to protect their employees, but the surrounding community as well.