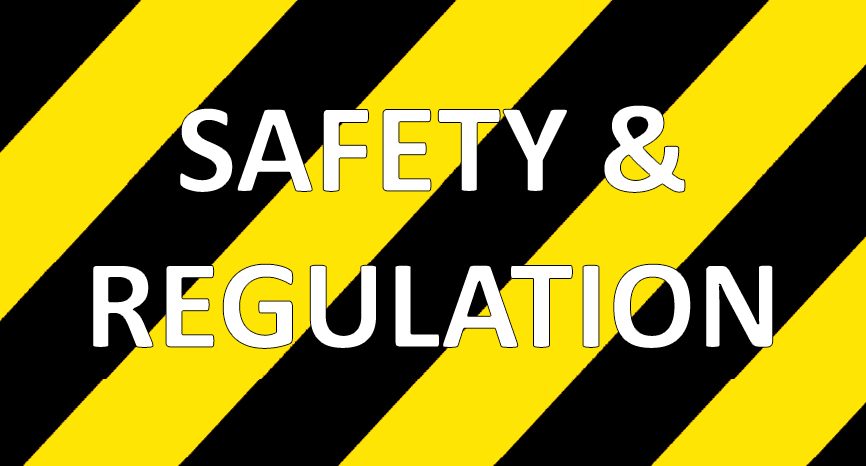 A year-long investigation stymied by OSHA’s Site-Specific Targeting Program that directs the regulatory organization’s representatives to workplaces where high rates of injuries and illnesses occur has resulted in a tough fine for one Connecticut-based tobacco manufacturer after several serious combustible dust violations were found that could have ultimately resulted in disaster, injury or death if left uncorrected.

Nuway Tobacco Company’s South Windsor facility manufactures tobacco sheets used as filler and wrappers for cigars. According to the official news release, OSHA investigators found Nuway’s workers were being exposed to fire and explosion hazards created by combustible tobacco dust generated during the manufacturing process. In some cases, tobacco dust had accumulated up to one inch(!) on ducts, pipes, machinery and equipment, light fixtures and other surfaces located inside the facility’s grinding room. Not helping the situation whatsoever is that Nuway’s processing machinery did not include proper interlock and isolation systems that would shut down equipment and prevent a dust fire or explosion from spreading.

The total cost of citations being levied in Nuway’s direction by OSHA amount to $59,869. On top of the aforementioned combustible dust hazard fines, they also include violations for lacking proper safeguards around equipment and plant that would prevent workers from physical injury, as well as finding workers had not been properly trained and educated in safely operating equipment or responding to combustible dust.

As Dust In Case has detailed in the past, applications like tobacco dust can easily catch fire when exposed to an ignition source, such as a machine emitting a rogue spark within a confined space just like the Nuway facility. Not only does an effective housekeeping program need to be considered to rid the workspace of explosive dust hazards, but the right equipment must be used as well since handling it is only possible with a certified explosion proof vacuum rather than an average general use Shop Vac. It’s a cost-effective investment that will ultimately prevent any ongoing scrutiny of OSHA and their hefty fines, but more importantly, insure more than just the worth of your business – It will insure the health and safety of your workers’ as well.