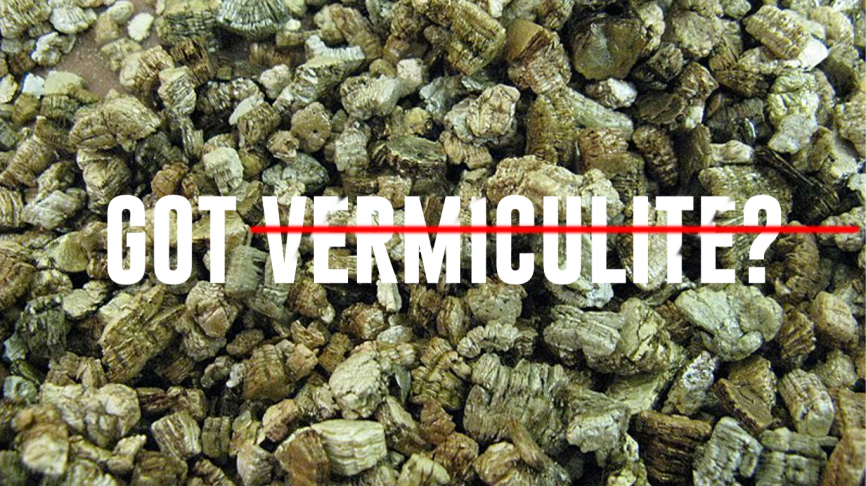 Is Vermiculite Killing the Value of My Home?

If you are planning to take advantage of a very hot Real Estate Market and sell your home, you may want to get your vermiculite professionally removed prior to listing.

Vermiculite is a naturally-occurring mineral that when heated to a high temperature, expands to as much as 8 to 30 times its original size. Expanded forms of vermiculite are light-weight, fire-resistant and odorless, making it an ideal material used for attic and wall insulation inside houses and buildings. Vermiculite appears in the form of pebbly or porous shiny flakes.

So Why is it Dangerous?

During the years 1919 to 1990, a mine in Libby, Montana was the primary source of more than 70% of the vermiculite being sold within the United States under the brand name Zonolite. The same mine also contained deposits of asbestos, thus contaminating all of the vermiculite being harvested there, as asbestos has since been discovered to include toxic properties linked to cancer and respiratory issues. Anyone who has vermiculite insulation in their building today should assume that it is contaminated with asbestos.

What to do if you Suspect you Have Vermiculite?

First, have a professional retrieve a sample and run a material test to identify if it is asbestos containing

According to the United States Environmental Protection Agency (EPA), it is recommend that you follow these safety measures if you discover that your insulation is made from vermiculite:

– Vermiculite insulation should be left undisturbed unless otherwise removed with the help of a professional, as it can cause the asbestos particles to be released into the air and contaminate other areas of the building
– Do not store boxes or other items in attics or rooms containing vermiculite insulation or allow people into rooms / attics
– Hire a professional asbestos contractor to make sure the material is safely handled, contained and removed in a manner that complies with Federal and State requirements

If you do happen to have a Zonolite product you could be reimburse up to 55% of the cost for removal and re-insulation of a homes vermiculite insulation, doing so is now a practical investment!

A) FILE A ZAI TRUST CLAIM

If you want to speak with a local vacuum expert about your unique requirements, please call (413)532-4030